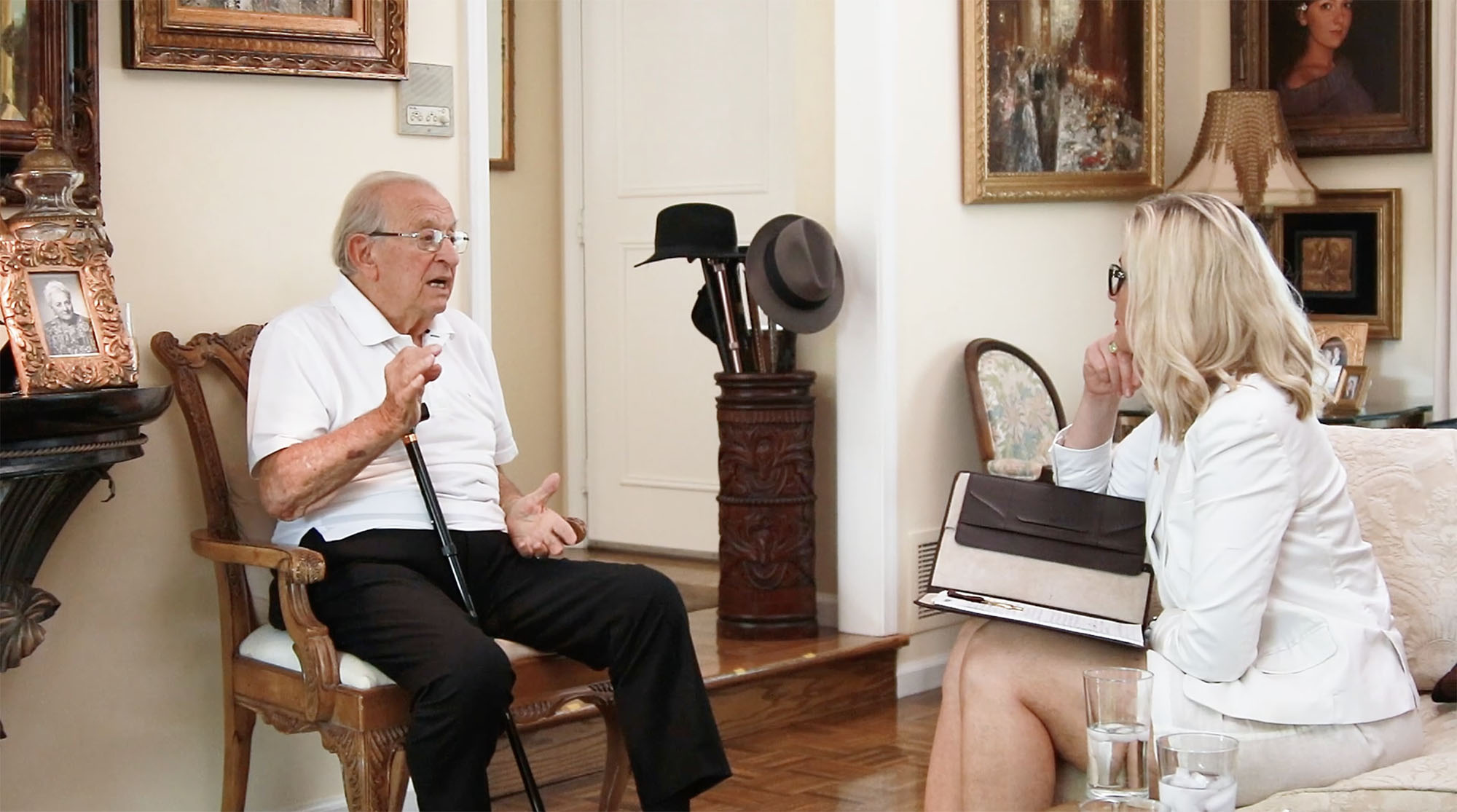 Interview series with a dedication to Barbara Martin.

WWII Veteran and a POW at Stalag XIII D Nurnberg & Stalag XIIIC, Tadeusz Rapczyński-Martin was a soldier in the Home Army (AK) and Polish Underground, an active participant of the 1944 Warsaw Uprising. He is a survivor of Aleja Szucha, Pawiak,
and KL Warschau – Gęsiówka.

Inspire others with this story.

Want to be the first to see the new episode?

His story was never told

Tadeusz Rapczyński-Martin is the recipient of the Warsaw Uprising Cross, Gold Honor Badge of the Home Army Foundation, as well as some of the highest decorations bestowed by the government of Poland – the Krzyż Kawalerski Orderu Zasługi and the Krzyż z Mieczami Orderu Krzyża Niepodległosci. 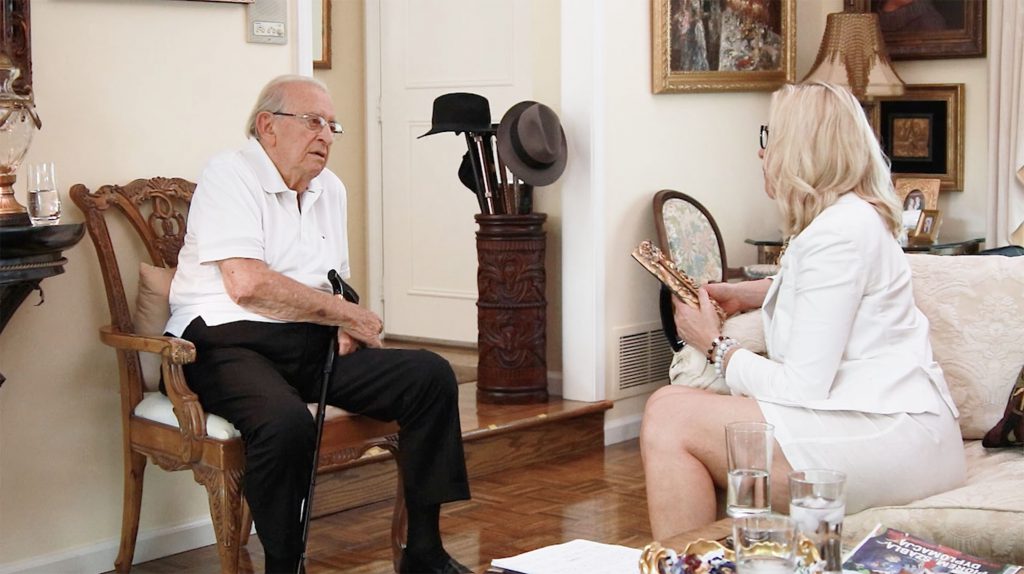 Episode 4 - Mamusia (Mommy) Inspire your friends with this story. Want to be the first to see the new episode? Transkrypcja (english below): Opowiadałeś…

Episode 3 - Ucieczka (Escape) Inspire your friends with this story. Want to be the first to see the new episode? Transkrypcja (english below): Ni… 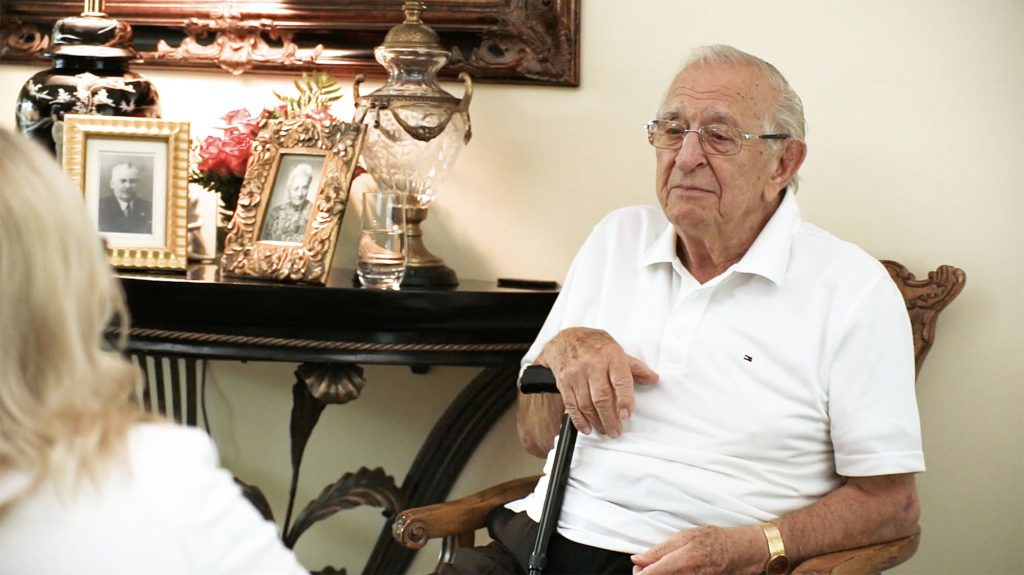 Episode 2 - Gęsiówka II (Prison II) Inspire your friends with this story. Want to be the first to see the new episode? Transkrypcja (english…

He lived for others

He arrived in the US in 1950 with a guitar and proved that through work, dedication, and the occasional stroke of genius one can achieve the American Dream.

Mr. Martin was the President of Parkway Metal Products, a respected entrepreneur, and a life member of the Society of American Inventors.

He was also recognized by the United States Holocaust Memorial Museum Wing of Memory Society. He believed that one’s achievements are measured by the extent to which one enriches the lives of others and throughout his life, with his wife Barbara, Ted was an active member of the Polish American community, supporting arts, culture, and Polish traditions through their sponsorship of the Polish Museum of America, the Paderewski Symphony Orchestra and the Polonia Ensemble.

“Everyone should believe that he or she can be an inspiration for others, and make the world a better place.” – Damian Chlanda

Books to Read
Improve Personal finance
Movies to Watch
My Blog for You
My Photography
My Thoughts
Say Hello!